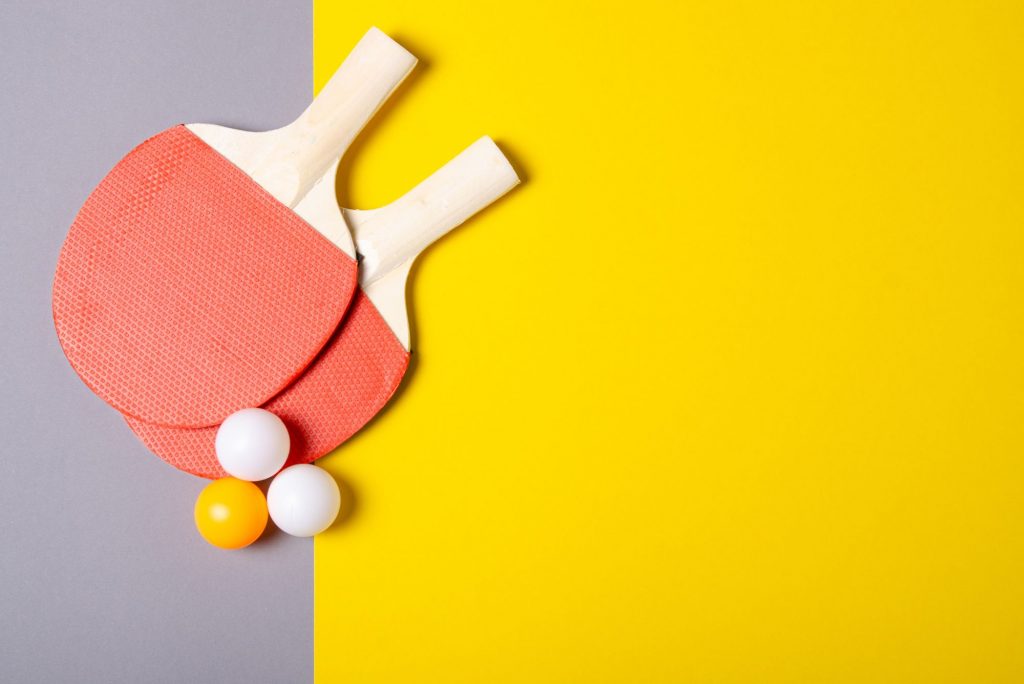 Tabletop gaming has no shortage of “save the world” type of cooperative games. From every flavor of pandemic, to games like Flashpoint: Fire Rescue, gamers have been using action points to be heroes for decades. Today we are going to be looking at the newest offering in this genre from publisher Smirk and Dagger Games. You’ll be able to embrace your inner Captain Planet as The Spill tasks you and up to three other players with cleaning up an oil spill in the Ocean.

The Spill, designed by Andy Kim, plays in about 50 minutes and works well at any player count.

The first thing you’ll do in The Spill is choose your response team. Every game needs at least four characters, so you’ll need to double up if you have less than 4 players. Each character has a unique special power from requiring fewer actions to clean up oil dice to ignoring weather effects to needing fewer actions to save animals. Players will also need to choose a win condition card, there are 9 in total among three levels of difficulty.

On a player’s turn, they first drop a number of dice into the oil tower. Dice will then be placed in the quadrant where they land, on a sector matching its number. If a die lands on an animal, that animal is flipped to its sickly side. If it’s not rescued by the end of that player’s turn, it heads to sickbay. If a sector ever gets its third dice, a spillout occurs and the tracker moves up a level (possibly increasing the dice dropped each turn).

Then the player gets four action points to use. Options include moving your boat up to two sectors, putting an oil die back in the bag, removing an oil die from the game, or rescuing an animal (contaminated or not). A player can gain up to two more action points at the expanse of adding an equal number of dice to drop during the next player’s turn.

When players have rescued a full set of animals (6 in total) or removed 3 dice from the game, they earn a resource cube. These can be used to power up action cards for special abilities (one-time use).

The game ends when players have completed their win condition (usually rescuing X number of animals and removing X number of dice from the game). They lose if there are too many animals in sickbay or too many spillouts.

If The Spill sounds like a Pandemic-style offshoot, you are not far off the mark. The increasing danger level, special action cards, 4 actions per turn, and even some player abilities will have you thinking of this genre-defining game. Does that mean The Spill can’t stand on its own? Not necessarily. However, whether it’s different enough from Pandemic or one of its many offshoots to own will probably be the deciding factor for you.

Comparisons aside, the main attraction for The Spill has to be the dice tower. Dropping dice down that tower adds a good amount of tension to the game. We’ve had complaints that my gaming table isn’t level enough as one quadrant started getting overloaded with dice (the table was fine for the record). Sometimes that’s just how the dice fall. And, for me, that’s one of the biggest differences between The Spill and Pandemic. The loss of control.

Games can be made or broken by the rolls of the dice. If the same numbers come up in the same quadrants often enough, you might lose just by being overloaded. However, if you are lucky and they spread out evenly in that quadrant, you can send ships to that area, ignoring the others, and cruise to an easy victory. Yet if the tower sends the dice where your ships are not, that’s a quick recipe for a spillout. One of the reasons is that moving ships is slow. For 1 ap, you can move your ship 2 sectors. That means if you want to move to the other side of the board, you’ll need to spend 6 action points (or have the Sea Captain role).

So the dice are a double edge sword for me. They add both tensions and variety to the game, but can sometimes destroy the best-laid plans. In a game like Pandemic, you know the cards in the discard pile, and once shuffled back in, you have an idea of what will be coming up soon. In The Spill, you have no idea what numbers are coming up next. That makes it hard to plan. You are more reacting on your turn than executing a long-term strategy.

One thing I really liked about The Spill was the resource cards, which get powered up by saving animals and removing dice. Some of those powers can be really beneficial at the right time. I also liked that you didn’t have to use them right away, so you can leave those cubes on there and trigger the power when it will be most effective. Some cards are more situational than others, but at the right time, they might save your bacon.

Finally, let’s talk about components. While I love the dice tower, I hate that I have to break it down after every game. It comes in about 10 pieces in various parts, so I really wish there was a way to store it assembled. You also will need to set up the dice catching walls at the start of every game, which also makes it difficult to see the dice once they are rolled. Clear plastic, while more expensive, would have been much easier to use. And it’s a minor gripe, but the stickers for the tower weren’t sized correctly during production and are too big. You’ll need to trim those with an XACTO knife.

The Spill is an interesting game. It somewhat rides on Pandemic’s coattails, but then shoots off in its own direction. The game can feel somewhat random at times due to the minimal ways to affect the fall of the dice, but that’s also a little bit of its charm. It’s the feeling of having your back up against the wall as you try and keep the oil contained as you seek to rescue animals. From a thematic side, it’s pretty on point. And it definitely has a nice table presence. I only wish that the setup time wasn’t so dreadful. From assembling the tower and dice catcher to having to place 30+ animals on the board, it’s just a bit much. But once going, the gameplay is solid and enjoyable.