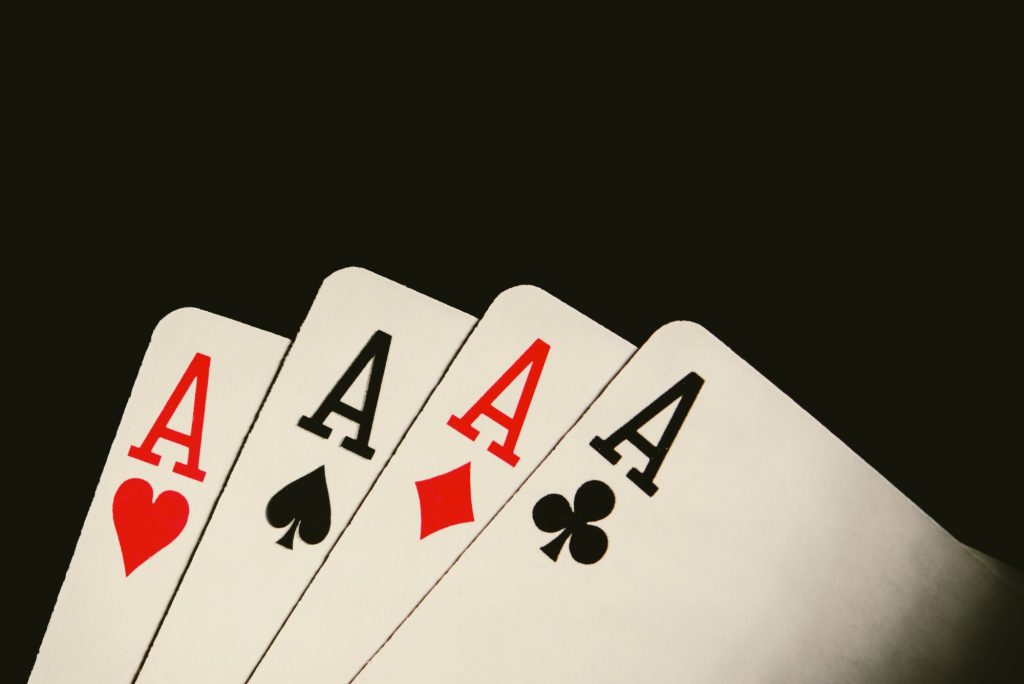 It seems that the poker and non-poker public love hearing about cheating scandals, even alleged ones. The recent bizarre hand between Garrett Adelstein and Robbi Jade Lew has captured the imagination of the poker community and has spread virally much further afield. The story has appeared on websites far and wide, including featuring on the news section of the BBC. On October 7, 2022, the alleged cheating appeared on the BBC programme, Have I Got News For You.

Have I Got News For You is a long-running satirical new quiz, featuring teams captained by Ian Hislop and comedian Paul Merton. On October 7, the two-time European Poker Tour Main Event champion and former member of team PokerStars, Victoria Coren Mitchell, hosted the show.

Lots of fun stories in the news at the moment, and some terrifying ones. Seems like a good week for #HIGNFY! No dou… https://t.co/POV3ZjJg2j

“I can’t believe this wasn’t the opening story,” Coren-Mitchell quipped as the audience laughed. Of course, Coren-Mitchell has two EPT Main Event titles under her belt, including the EPT London Main Event.

“In my view, this women is definitely not cheating,” Coren-Mitchell said. Ciren-Mitchell went on to explain how the hand played out, but was interrupted by Merton who joked, “Is there much more of this?” to much laughter.

“Well, make the rest of us interested in it then,” replied Merton. “Imagine you’ve got an audience listening to this!”

“But where did he have the earpiece, that’s what everyone wants to know,” was the hilarious response from Merton.

Coren-Mitchell on the Adelstein/Lew Hand: “It’s a Perfectly Makeable Call”

It is no surprise that many people have contacted Coren-Mitchell for her views on the ongoing Adelstein/Lew saga. After all, Coren-Mitchell has a brace of EPT Main Event titles to her name, and a long and illustrious poker playing career.

Coren-Mitchell does not believe Lew cheated. Indeed, according to a tweet last week, such a call is perfectly makeable with jack-high, in the opinion of Coren-Mitchell.

Lots of people asking my opinion on the “cheating scandal”. My instinct is: it makes most sense if the player misre…

Coren-Mitchell recently hinted that she will be gracing the upcoming EPT London stop with her presence. She last cashed in a live event in May 2022, when she finished 54th in the €3,000 No-Limit Hold’em Second Chance Mystery Bounty event, a result that took Coren-Mitchell’s live poker tournament lifetime winnings north of $2.5 million.

PokerNews will be on the ground through the PokerStars EPT London festival, providing live updates from the series’ biggest and richest events. Stay tuned to our live reporting pages to discover if Coren-Mitchell does attend EPT London, and if she manages to become the first three-time EPT champion and the first-ever player to capture the same EPT title twice.